Portrait photographer, Annie Leibovitz said, “A thing that you see in my pictures is that I was not afraid to fall in love with these people.”

We can relate. Spending extended periods of time with an artist you admire, while filming their instructional video content and still photography is a very personal bonding experience. Invariably, we do fall in love.

This special photography edition of Riff celebrates the love we have for our family of artists by sharing 44 portraits shot in our still photography studio by Alison Hasbach, co-founder and creative prioress of TrueFire.

Ali is also an extraordinarily talented photographer. Her portraits grace the big wall here at the ‘Fire grabbing the immediate attention of visitors, always sparking big eyes and wide smiles. Pulling someone away is not easy.

While the portraits are used across the many branding and creative elements surrounding a course, it’s not unusual for an artist to use them for their album covers and personal or promotional use.

Ansel Adams said, “You don’t take a photograph, you make it.”

This is also very true here in our studios. The process starts long before the actual shoot. The personality of the artist, the subject of their course, their style of music, the guitars they play — all researched and taken into consideration when planning the still photography session.

This leads to designing the set, plotting the lighting, picking out the wardrobe selection, determining the range of poses, and selecting the optimal backdrop (we have more backdrops than days in the year!).

The most critical element, of course, is the shoot itself. Ali and her team (Creative Director Amber Nicolini and Production Utility Engineer Kyler Thomann) are highly skilled at relaxing the artist, getting them comfortable under the lights, and drawing out their native personality. The set is closed, but when you hear animated conversation and laughter in the rafters, you know the magic is happening.

The final stage is post production, which itself can take weeks to select the perfect frames, color correct, tweak, and then format into the 50+ required branding elements and portraits formats.

Of course, TrueFire is in the business of producing interactive music education software, but we have a loftier mission; documenting artists and their musical perspective for many generations to come. The videos we produce reveal their musical vista, but it’s their soul you’ll see in these portraits [Brad Wendkos].

“Unbelievable bassist and an incredible musician. He’s mastered the art of walking with an amazing feel. Teymur really walks his ass off!”

“If you’ve listened to music over the last couple of decades, you’ve likely tapped your feet and grooved to music powered by Andrew’s remarkable bass magic.”

“There are thousands of top-notch guitar players with the chops and experience to tour with Jeff Beck and Michael Jackson. They both chose Jennifer.”

“Much as he chooses his words wisely, Adam is tactful and tasteful in his guitar playing, never stepping into a solo spotlight without something meaningful to add to a song.”

“As a solo artist, band member, and side-man, Angus has established himself as one of the most versatile guitarists working today!”

“Four-time Grammy winner and all time guitar great, Carlton has set a standard for artistry that spans three decades.”

“Frank Vignola has too much fun onstage to be as serious about his music as he obviously is.”

“I cannot think of another guitarist who seems to have taken over the role of Segovia in popularizing the fingerstyle guitar as Muriel Anderson has.”

“One of those rare artists that can sing like nobody’s business and play one hell of a mean Gulf Coast-style guitar.”

“Robben Ford has done more to develop the more sophisticated side of blues guitar than anyone since T-Bone Walker.”

“Perhaps the coolest things about Corey is the energy and inventfulness he possesses…he never fails to motivate his audience!”

“Fox distinguishes herself as a remarkably accomplished player with flawless time, pristine execution, serious chops, and an inner urge to burn.”

“There are guitarists, there are axe-wielding maniacs, and then there are wizards. Adrian Legg is one of the wizards.”

“Diego Figueiredo is one of the greatest guitarists I’ve seen in my whole life. The world needs to listen to his music.”

“He is a living legend, a national treasure, and an inspiration to musicians and music lovers of all stripes.”

“Australian guitarist Joe Robinson has accomplished what most musicians can only dream of.”

“Unparalleled skill on the guitar, songs that go straight to the heart, plus an immediate and deep connection with the audience. She wows everybody!”

“When your dad is a musical titan you can do two things; wilt in the heat of expectation or embrace the legacy and flourish. Dweezil Zappa chose the latter.”

“One of the world’s most remarkable acoustic guitarists. The melodies, textures, and harmonies he coaxes out of an acoustic guitar are absolutely spellbinding.”

“Freekbass is a magician because when he has a bass in his hands, magic happens.”

“A devastating culmination of the elegant and funky — a really sensational musician, with enormous depth.”

“Her music ain’t for the faint of heart — it’s true blues-rock, music for those who have a deep-down red-hot soul and need something to keep it smoldering.”

“Brooks Robertson plays like the house is on fire.”

“Bad-ass player, NY session player, knows blues and rock history like the back of his hand, dials in awesome tone, and all around cool guy!”

“A legend of blues guitar teaching. He has a talent to not only show the student WHICH notes to play, but also HOW to play the stuff!”

“An inspiring, effortless, spirited and convincing performer, Andrew Leonard is a guitar phenomenon!”

“Composer, recording artist, accomplished educator, best-selling author, and monster guitarist — no one does it better!”

“His innate taste and musicality allow him to be jaw dropping without being flashy.”

“A sizzling guitar goddess! One of the most compelling tones of her generation and one of the best bop guitar players with a fresh approach and something new.”

“John Knowles is the ‘Dean’ of guitar instructors — fingerstyle guitar at its finest!”

“Guitarist, songwriter, and singer Sonny Landreth is the musician’s musician. His slide guitar playing is distinctive and unlike anything else you’ve ever heard.”

“Of all the fine qualities Goldsby has a bassist, none stands out more than his feel for melody and his ability to translate it on an instrument.” 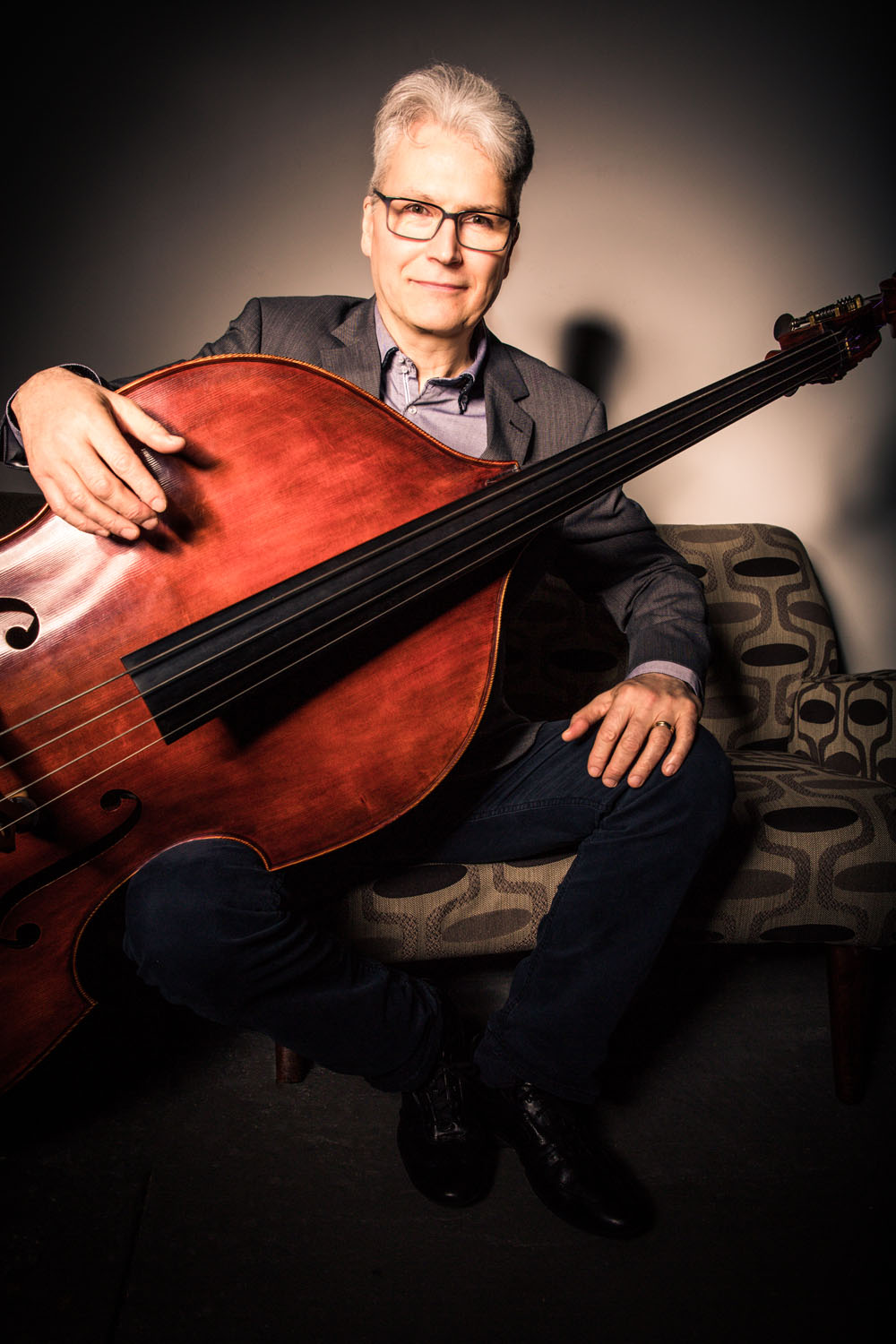 “Nashville monster picker Johnny Hiland has been a wonder to guitar nuts ever since a ’96 Nor’’easter blew him into the Music City from his home state of Maine.”

“Every now and then an artist comes along whose music reaches out and touches the soul of all who hear, the …virtuoso guitarist, singer and composer Vicki Genfan is among those artists.”